On 9/11, remembering the late John W. Perry, NYPD officer and Libertarian activist, among the heroes who died that day in 2001 while saving others. Yes, blue lives do matter. 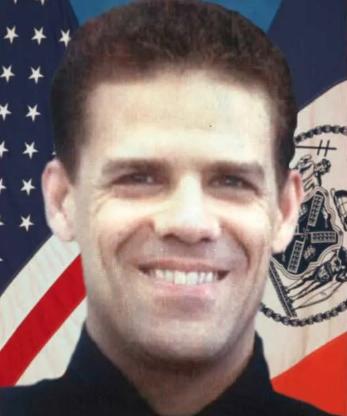 One Day From Retirement

Officer John W. Perry was preparing to retire from the NYPD on the morning of September 11. He was in the middle of filling out his exit paperwork when news of the attacks arrived, and rather than carry on with his retirement, Perry put his paperwork down and ran the few blocks from 1 Police Plaza to the Towers. He was last seen helping a woman out of one of the towers as it collapsed. Perry’s friend, Arnold Wachtel, told New York Newsday:

Apparently, John was too slow carrying this woman. But knowing John, he would never leave that lady unattended. That was just like him to help people.