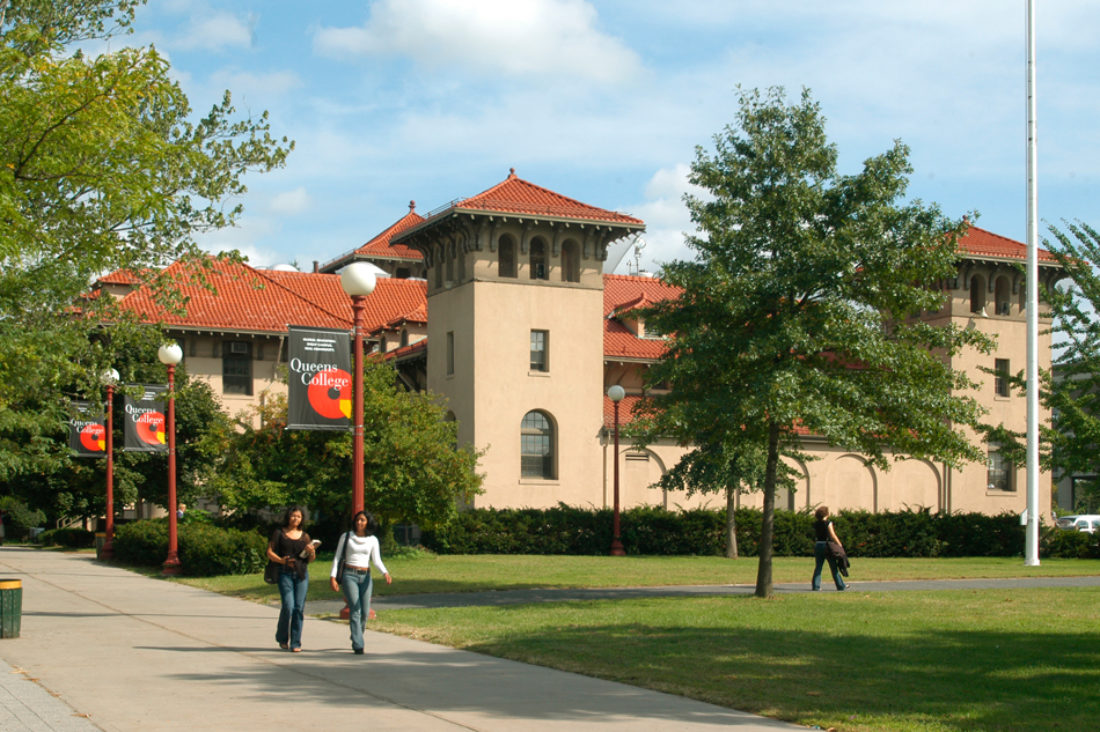 Can one really hold to a libertarian philosophy if they have Stratfor ties? You be the judge, of research released about the 2016-8 chair of the National LP. Below is the result of documents leaked by Wikileaks and reported by the Free Thought Project:

In late 2011, hackers managed to crack into the databases of the global intelligence firm Stratfor and found a large volume of

information that connected the firm with military contractors, government agencies, and confidential informants.

In the first months of 2012, these documents were made public by Wikileaks and included millions of emails, which showed Stratfor’s web of informers, pay-off structure, and other vital information about their covert operations.

Stratfor has picked up the nickname “Shadow CIA” and had relationships with Dow Chemical Co., Lockheed Martin, Northrop Grumman, Raytheon, Goldman Sachs and various government agencies, including the US Department of Homeland Security, the US Marines, and the US Defense Intelligence Agency.

The leaked data has been published on Wikileaks website for years and is known as the Global Intelligence Files. Due to the large volume of data involved in the leak, years later researchers are still pouring through the files in search of clues that give a glimpse into secret government operations, or possible names of informants.

This week, The Free Thought Project received a tip from one of our readers that Nicholas J. Sarwark, the current Chairman of the Libertarian party, was named in the Global Intelligence Files. Sure enough, a quick search of the Wikileaks website shows a number of listings for Sarwark’s name. One listing had an address that is tied to one of his businesses.

Note: The Queens meeting time has changed to 11:30, beginning with the March 10 meeting, which features a talk on the implications of growth hacking concepts on Libertarian Party progress and beliefs. Full announcement: 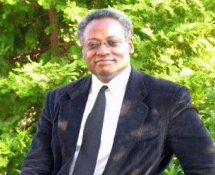 With the major political events of the past decade, the game has changed as far as how to best develop the Libertarian Party and movement. This involves drawing from the concept of “growth hacking,” or rapid experimentation to determine the most efficient route to success. Can such ideas or projects be adapted to benefit pro-liberty campaigns and organizations going forward?

Clifton discusses how the Ron Paul movement, Tea Party, the populist trend that elected Trump, and even the rise of Mayor DeBlasio have each served as a “proof of concept,” or as completed test cases for how to build the LP and get more Libertarians elected. Applying these trends using a growth hacking mindset, specific new, but proven techniques will be overviewed, such as reverse triangulation, the BOSS approach, self-reimbursing campaign financing, creative branding, and leveraging local resources, etc., to advance pro-liberty candidates and causes.

The event will take place at Takara Sushi located at 150-11 14th Avenue, Whitestone, New York. Mr. Clifton will speak for 45 minutes followed by 45 minutes of interactive conversation. Many educated and experienced people are being invited to participate in the discussion.

While we will pass the hat, there is no mandatory donation. However, all attendees must purchase $10.00 in food and drink over the two hour period. There is street parking and a reasonably priced parking lot across the street. You can travel there by taking the Q15A bus out of Main Street, Flushing (7 Subway Line) at the Southwest Corner of Prince Street at Roosevelt Avenue (which will let you off on the corner of 150th Street & 14th Avenue) or by taking the Q76 bus from either the 165th Street Bus Terminal or from the subway station at Jamaica Avenue & 179th Street (you should get off at the corner of Cross Island Parkway & 150th Street & walk to 14th Avenue).